A Look Behind The Fantasy Novel Writer 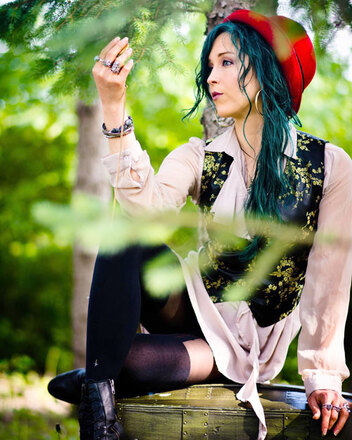 photo by Saundra Pawlak
Kaiva Rose was born and raised in Fargo, ND.  She moved to Minneapolis, MN to study art and design, and quickly found her true passion was in the art of word and communication, so embarked on a new path in theatre arts.  Kaiva eventually moved to New York City to study at the Stella Adler Studio.  She found an appreciation for writers with powerful messages and eccentric characters.  Along her journey, she also began to study the healing arts - chakra system, astrology, yoga, crystal healing, reiki, nutrition and Chinese medicine.  The core word to best explain Kaiva is empowerment.  Through writing and her deep love of human connection, she continued to embark on her journey to empower others and herself, and found herself in Los Angeles, CA.  There, Kaiva really unleashed her writing and acting, creating eccentric characters and empowering people through healing arts.  Her first screenplay was written, which was based on a short story she had done in a creative creating class at University of Minnesota.  It has since evolved into Part 1 of her Rou Odyssey series.  She began talks to get it developed into a film.  Fantasy is quite expensive, and after developing and expanding the story over a 5 years, she decided to turn it into a series of novels.  Her intension is still the same as it was for the film.  Kaiva wants to inspire people to be leaders for themselves.  She wants to empower audiences to live a more embodied and fulfilling life, by inspiring them through eccentric characters in fantastical worlds and powerful messages.

"Writing has always been my choice medium of expression. Inside my trunks, one can find a variety of notebooks and scraps of paper tagging along with me from home to home just in case they may need to be remembered. My imagination is my constant source of entertainment, which is why I love writing stories. I love to discover the plot as I write and edit. I love giggling at and mimicking the eccentric characters and performing them for my sole audience, Luey, my chihuahua.”

This book will make a great gift for the young men and women in your life. 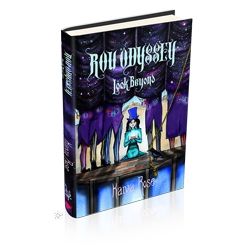 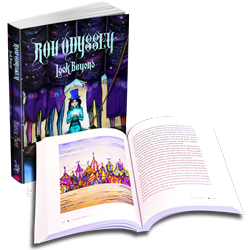 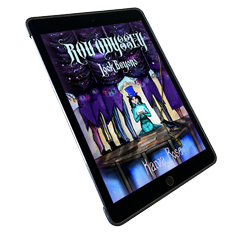 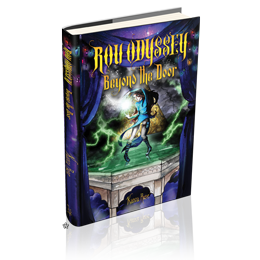 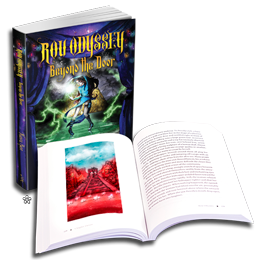 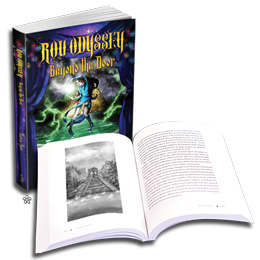 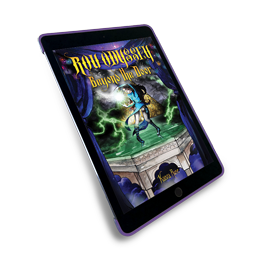 Beyond The Door eBook