The first of a 4 book novel Rou Odyssey

Percilla knew the journey ahead was inevitable,
But the suddenness at which it came knocking was truly unexpected and certainly spared no time to prepare.
Thrown into bizarre realms amongst the eccentric and magical folk,
Percilla must trust herself and follow her heart
or get swept up in the madness all around.
Subscribe to receive a more extensive look into the magical realm of Rou Odyssey 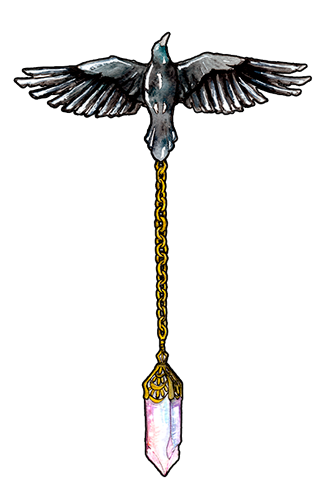 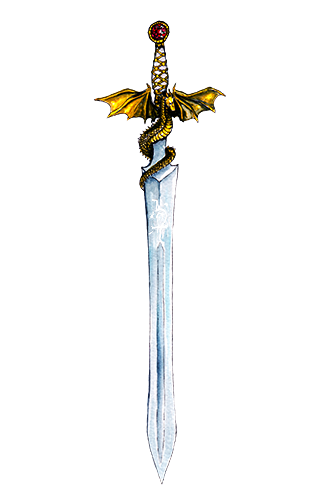 Behind the Book with Kaiva Rose

Rou Odyssey was born from years of studying ancient philosophies as well as modern understandings of metaphysical and spiritual things. I warmly share it with you with the humble hope that it inspires a steadfast courage, even in the hardest moments, of Leading with Love as a means to create evolution in our human collective experience.

Leading with Love means honoring yourself and others by offering compassion, understanding, and acceptance.

My hope for Look Beyond, the first book in the chronicles of Rou Odyssey, is to inspire people to lead from their heart’s center and encourage those around them to do the same. In this way, one may feel inclined to embrace their own “specialness” as well as others’. For in truth, each individual has a divine essential purpose to the human collective, which deserves to be celebrated.

I invite you to enter a world where the pure-hearted lead the way and rise above the forces of evil in the most peculiar and magical ways.
Welcome to Rou.

Meet the Characters of the Fantasy Realm of Rou Odyssey

Subscribe to receive a more extensive look into the Magical World of Rou Odyssey and learn more about the mysterious characters that inhabit the wonderful realms throughout Rou.

The Symbol of Rou

In a world far into the future, where nothing flourishes but those with the strongest will to survive, Percilla, a young naive rebel steps up to a challenge far beyond her conception but destined for her alone.  Born into a highly protected village with eccentric rituals and bizarre laws, Percilla and her small group of friends rebel against the normal ways of the people. Though in truth these young adults really aren’t quite aware to the depths of what it is they are rebelling. To them the act of rebellion is to play music in the cherry orchard and do what they please when they please.  They are no threat to the livelihood of the powerful leaders except for one young man, Vahn, who was born into a family that has long kept the history of their ancient lineage alive. He is the one who has called Percilla and their group of friends together and guides them to learn from their ancestors through sacred rituals. Though Percilla, has anther source of wisdom speaking her own families truth, her grandmother, Victoria. It is upon one such visit to Victoria’s house that Percilla learns of the dire urgency of her destiny to be fulfilled. Like Vahn, Percilla now has knowledge of the Mystical land called Rou.

Destined to escape her oppressed village and journey to the Mystical Land of Rou, Percilla alone leaves everything she loves behind in order to save them all.  Entering into the Lawless Barren Lands, Percilla is an instant target for those mischievous characters roaming the world. She is unaware of the magic these people possess for she has no knowledge in the magical traditions, for that was long left behind from her and her village. Though not all characters who Percilla meet are antagonists, Frida, an eccentric sorceress is one such ally she can trust. Percilla is enthralled by the whimsical natured and knowledgable Frida, who thus feels inclined to help Percilla on her odyssey to Rou.

As the powerful leaders, Dignitaries, discover Percilla has escaped the village with an sacred object they have been searching for, the Lawless Barrens become an even more threatening place. The Dignitaries have power far greater than anyone could conceive and set traps, gain evil allies and charge forward with all means to destroy Percilla.  Though their power is met with resistance as not many whom roam the Barrens are fond of the Dignitaries, gaining Percilla and Frida their own allies, some who have just learnt of their quest and others who have been spying on them from the start.

The nomadic circus community, Dawookrunk, is one such ally and their leader Symon is a powerful sorcerer, who has stepped up to aid Percilla and Frida on their quest.  Though he can’t join them on their odyssey, his apprentice and the greatest performer and skilled warrior of Dawookrunk, Matik joins the two women to find the Mystical Land of Rou.

Highly protected by both the magical spells recited by Frida and the skilled warrior Matik, Percilla is only safe to a certain degree.  The power of the Dignitaries transcends the physical world causing Percilla to fight an internal battle inside her mind. She must learn to trust her heart and intuition to make it to Rou.  Her companions can only lead so far because Percilla alone is the one with the key to find Rou.